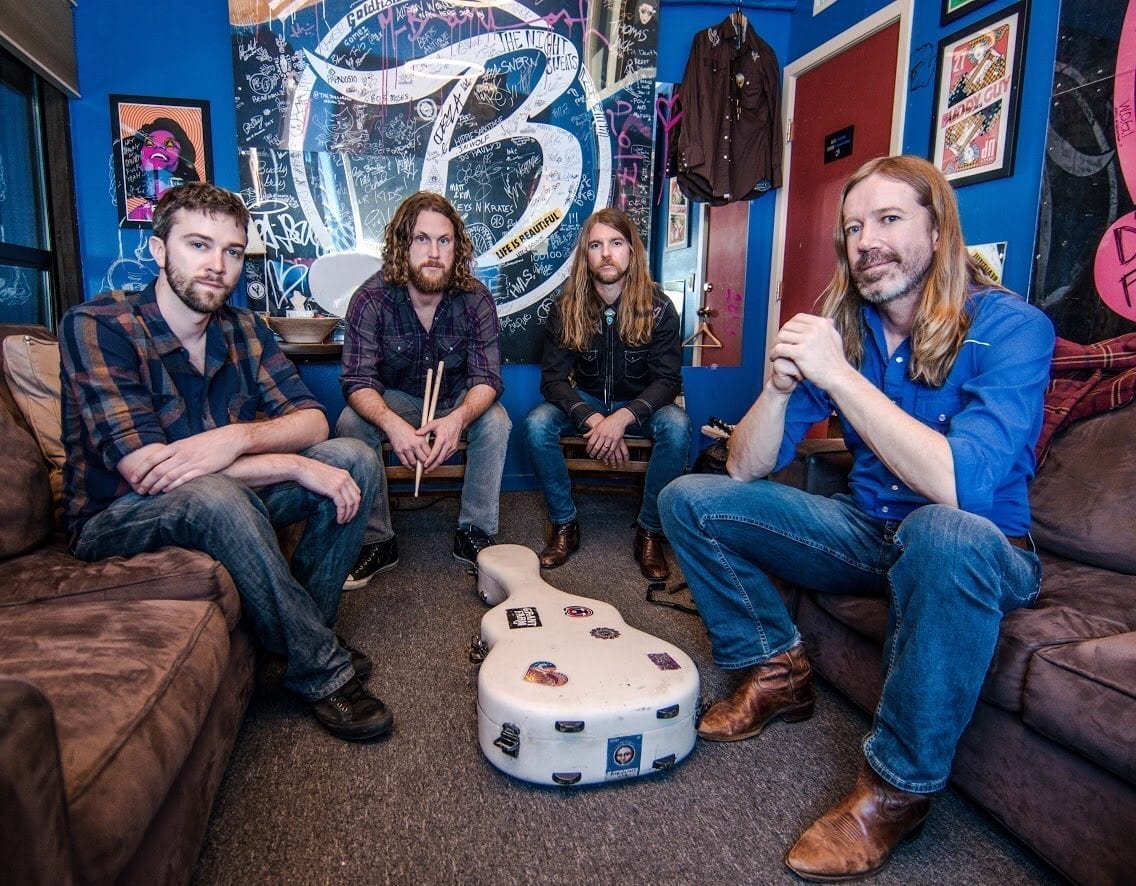 Boulder, CO, based band Grant Farm is touring behind their latest studio album ‘Broke In Two’ released June 14, 2019. Grant Farm is a brotherhood with a song to sing and a story to tell. The double-vinyl release, Broke In Two (June 14, 2019), delves deep into the human relationship with the mystic, furthering the storylines and characters introduced on Kiss The Ground (2016).

They are returning to the Tahoe area to play the Freedom Fest at Squaw Valley 7/4-6 as the “Grantful Dead Revue” and picked up some local club dates to stay busy in the evenings.

“This Quartet has found its own sound in the seams between Country, Bluegrass and Rock and Roll” – Jim Lauderdale

“They had three guys who sang impressive lead vocals. The songs were really good. Grant Farm headlining Red Rocks on a mountain summer night? It ought to happen and I’d buy a ticket.” – Craig Havighurst (Review of Music City Roots Performance November 2016)