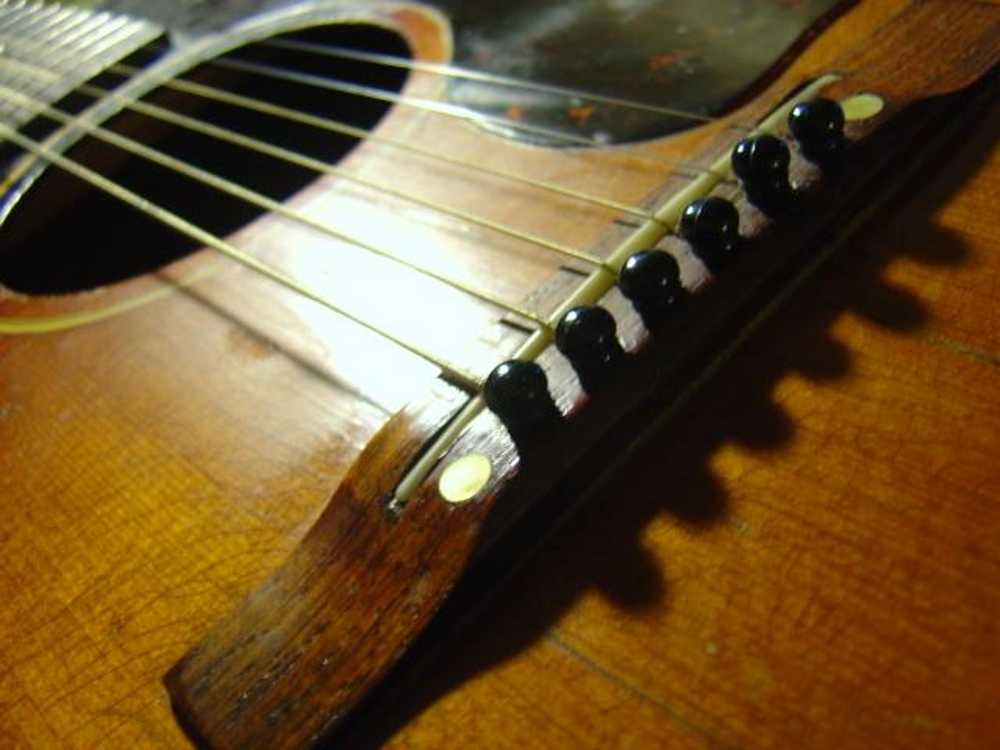 Gade’s music career has been multifaceted. Early on in hometown Bowling Green, Ohio, he played bass in a blues band, and backed touring artists such as Chuck Berry, Albert Collins and Luther Allison. Then became an electric guitarist in rock ‘n’ roll bands, moving to Lake Tahoe where he famously shared the stage four times with Jimmy Page in 1991. A songwriter, he plans to soon make a second all-original album with a most notable drummer for the sessions: longtime friend and Creedence Clearwater Revival’s Doug Clifford.

He also worked two decades as a concert and festival promoter. He says he is making up for those years of not performing by extensively playing now. Over the weekend, he played seven shows in three days.