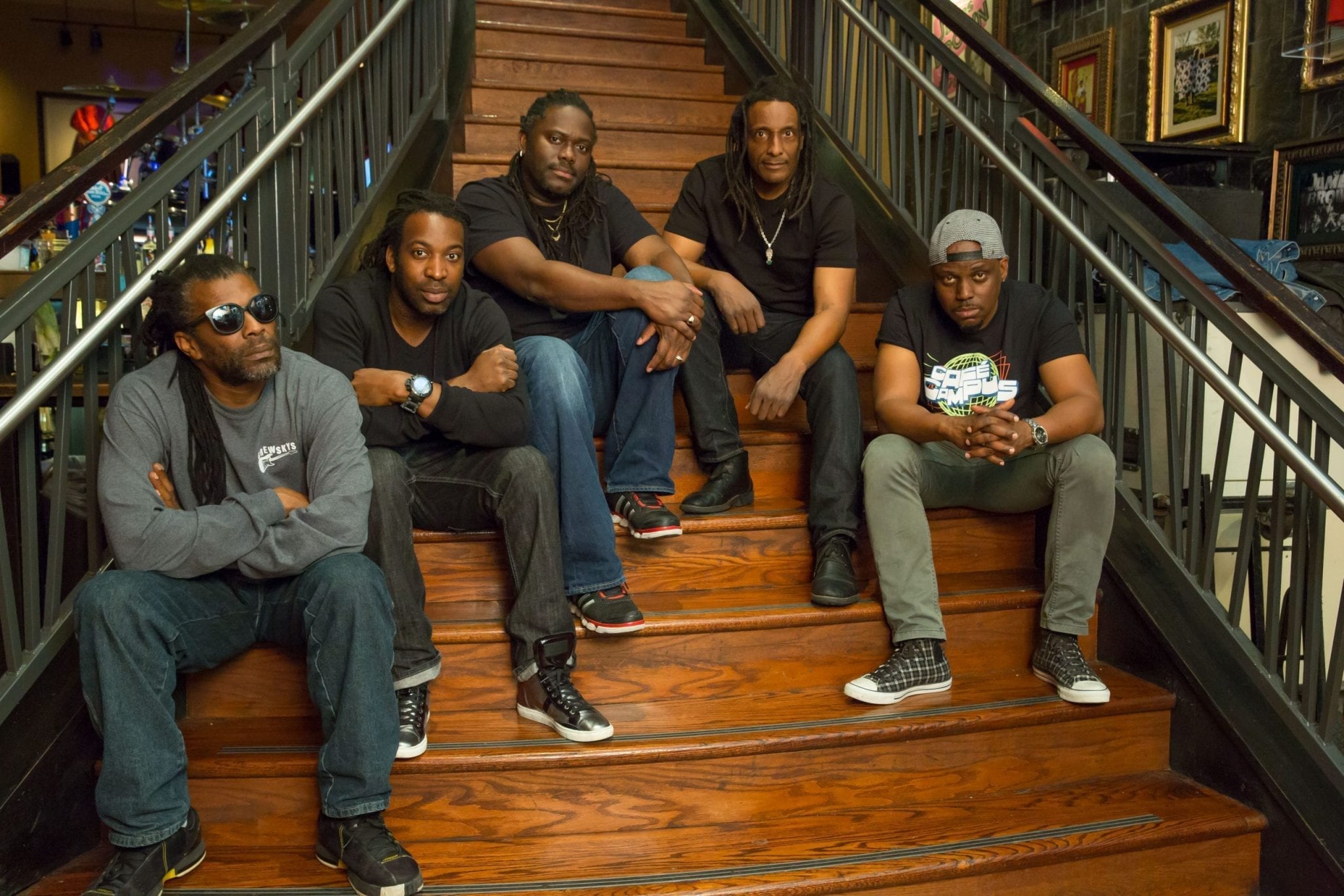 Moe’s Original BBQ is ecstatic to host The Original Wailers feat Al Anderson and other Legendary Musicians on Thursday October 27. Be sure to get your tickets soon to catch this incredible lineup!

Carrying the torch passed on by Bob Marley himself, original guitarist Al Anderson has united with a group of handpicked musicians to honor the history and integrity of Bob’s music with The Original Wailers.  Al Anderson (guitar) first joined Bob Marley & The Wailers in 1973, going on to play with Bob until his untimely death in 1981. Al was an integral part of the Bob Marley & The Wailers sound, forever imprinting his guitar solos and production skills on the catalog that has sold more than 75 million records and touched so many around the world.