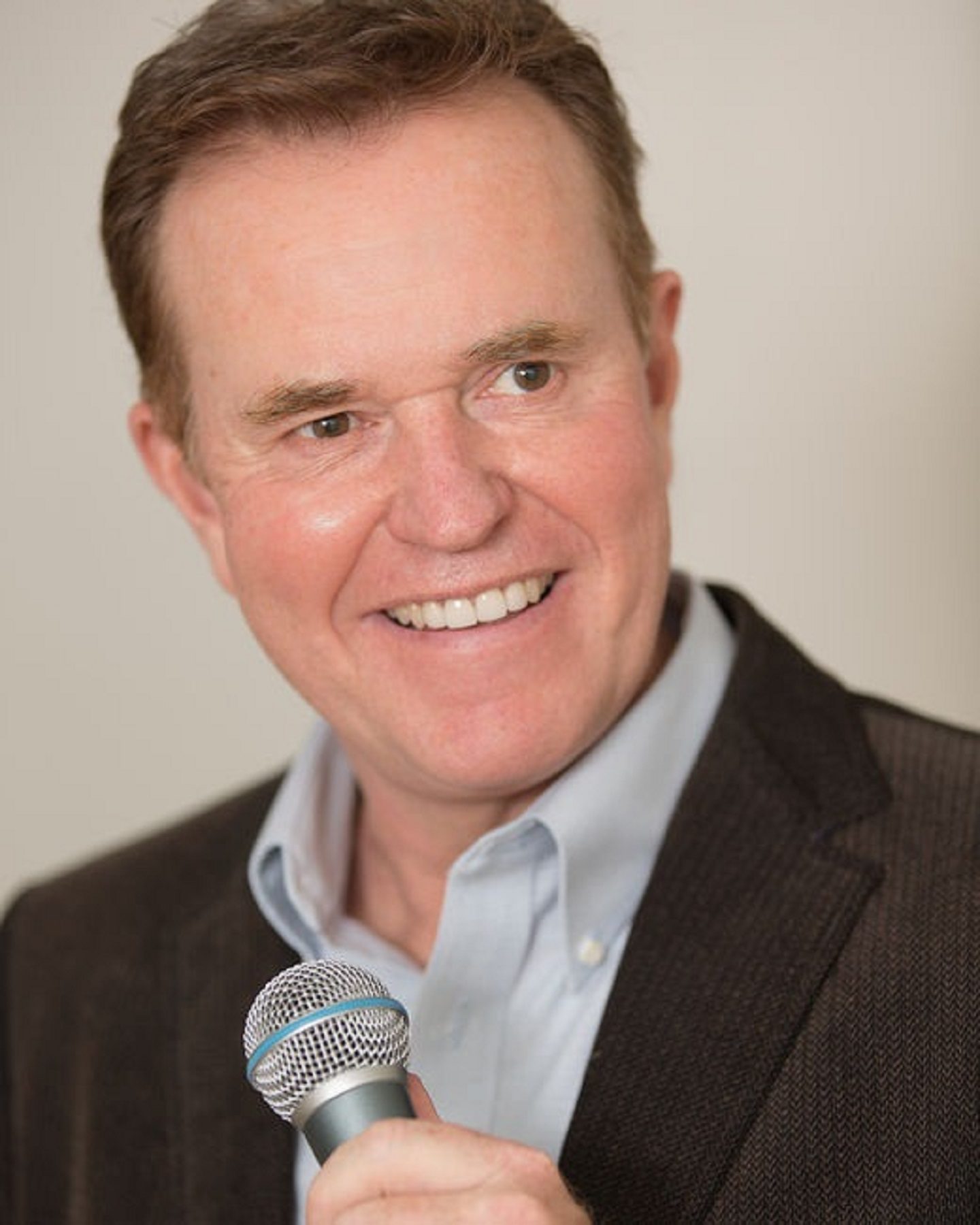 Event: Reno Tahoe Comedy Presents: Steve Hytner
Location: Crystal Bay Casino, 14 NV-28, Crystal Bay, NV 89402
Dates: Friday, August 27, 2021
Time: Doors at 7:30pm / Show at 8:30pm
Ticket Link: https://bit.ly/3yvvp24
Cost:
Advance: $20
Day of show: $25
VIP advance: $35
VIP day of show: $40
VIP includes table seating up front with wine and champagne bottle service. Alcohol not included.
Back by popular demand, Steve Hytner returns with loads of new material! Steve has made an indelible impression on both the large and small screens. Currently he can be seen on “Modern Family” on ABC; he’s brought his unique talents to more than 25 films, starred as a series regular on seven TV shows and has been a guest repeatedly on more than 50 others. Combined with his stand-up career, commercial appearances, Steve is one of America’s most recognized character actors.

Stay and Save This Summer!