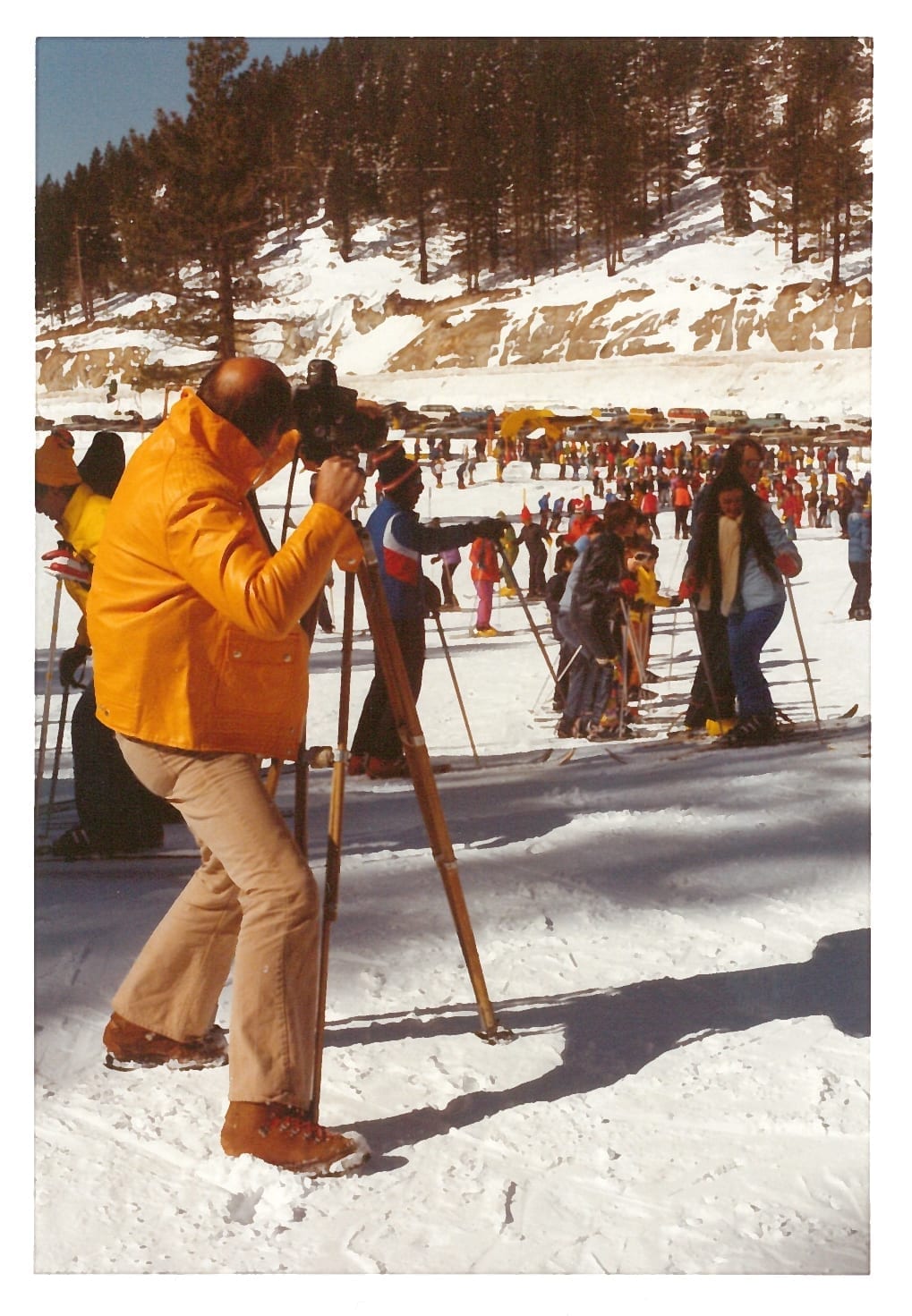 As part of its ongoing 50th anniversary celebrations this season, Diamond Peak will host a free Retro Ski Film + Speaker Series at The Chateau at Incline Village starting Dec. 28.

The Retro Ski Film + Speaker Series will include brief historical presentations by noted local historians, filmmakers and former Ski Incline employees, followed by screenings of classic ski and snowboard films including five Warren Miller films from the 1960s through 2006 as well as “Daydreams” from Tahoe legend Craig Beck.

Events will begin at 5 p.m. with a brief presentation having to do with the history of skiing in Tahoe, the history of Incline Village, or other related topics followed by a retro-themed costume contest. Retro ski films will start at approximately 5:30 p.m. and run for approximately 60-90 minutes. The Retro Ski Film + Speaker Series is a free, family-friendly event series that will take place in the Chateau Ballroom (955 Fairway Drive, Incline Village). The Chateau will offer a no-host bar and light snacks available for purchase at each event.

Attendees are encouraged to come dressed up in period costumes corresponding to the decade of the featured ski film for each of the movie nights. Diamond Peak will have prizes for those who best represent the decade in question – the 1960s on Dec. 28, 1970s on Jan. 4, the 1980s on Jan. 11, the 1990s on Jan. 25, and the 2000s on Feb. 1. For the final event of the series on Feb. 15, come dressed in “the ultimate Tahoe ski bum outfit” – however you define it.