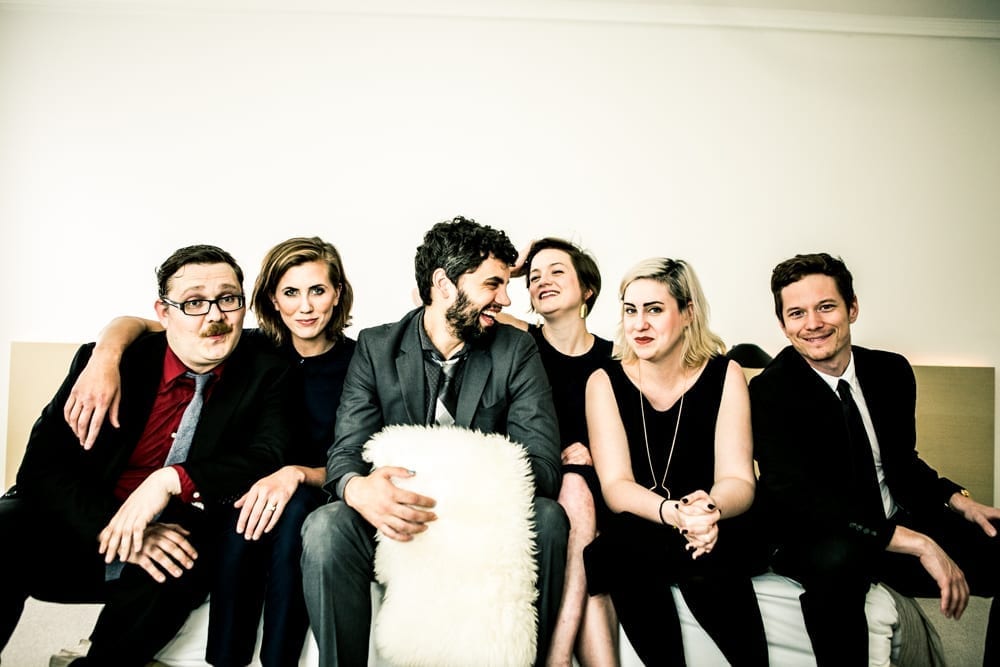 Arts For The Schools presents The Second City, the comedy troupe that launched the careers of Bill Murray, Tina Fey, Steve Carell, and hundreds more of your favorite comedians! Don’t miss the hilarious “troupe that gave us SCTV and inspired Saturday Night Live and Whose Line is it Anyway?” according to The Chicago Tribune, and was deemed “Legendary” by The New York Times.
*Ages 18+
VIP Seating: $30-35
General Admission: $25/$20 Seniors