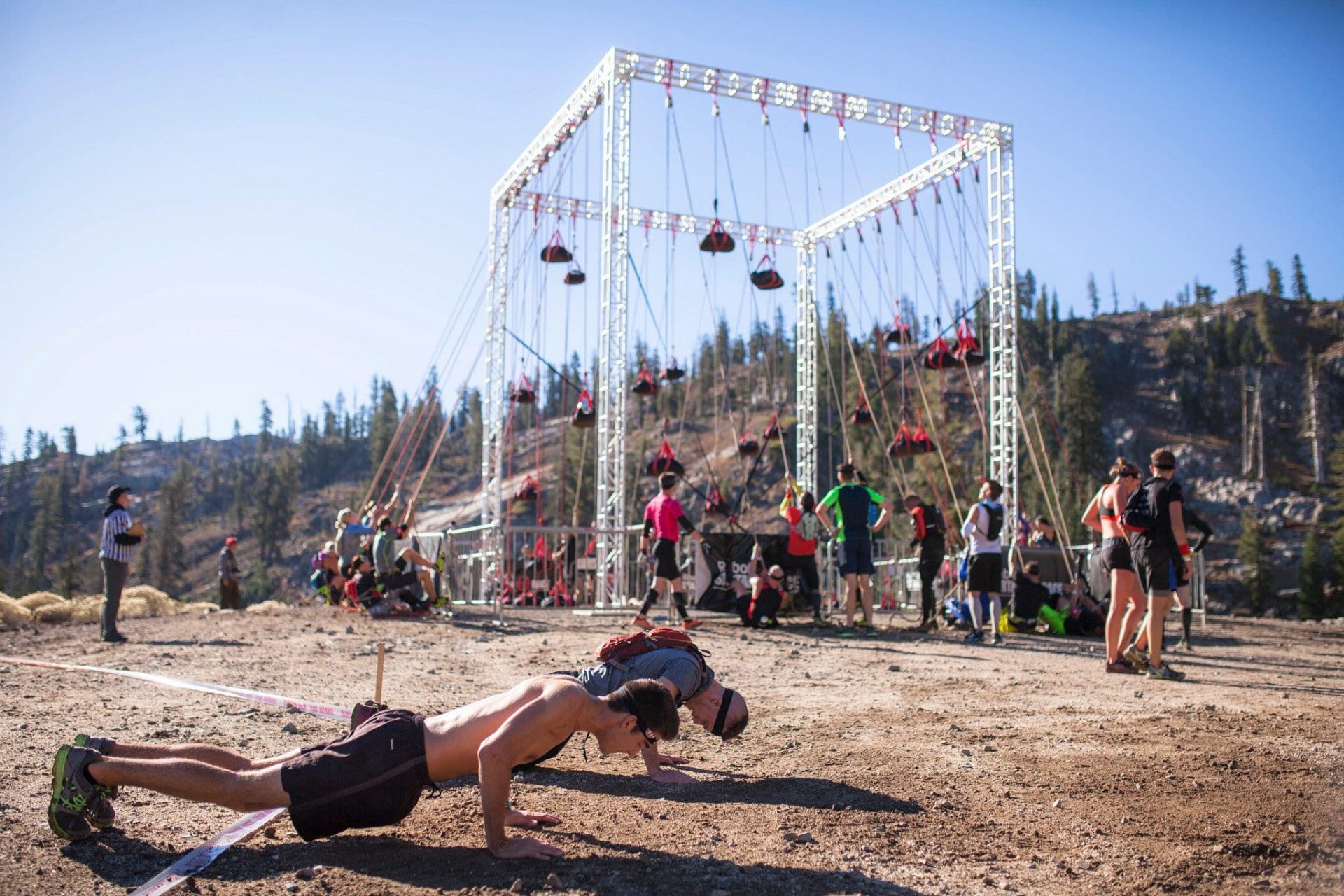 Spartan will once again return to the rugged mountains of Palisades Tahoe — the host of the 1960 Winter Olympics — in North Lake Tahoe, Calif. for the 2021 Spartan North American Championship. The regional championship event, scheduled for Sept. 25 & 26, is the culmination of the United States and Canada’s National Series, bringing the best obstacle course racers on the continent to the picturesque destination with $62,000 in prize money on the line.

“The Spartan Beast in North Lake Tahoe is feared and respected by Spartans across the globe,” said Spartan founder and CEO Joe De Sena. “Instead of sticking with the status quo, we’re doing what we do best and making one of the hardest events on the North American race calendar a stepping stone to the World Championship, putting our athletes to the ultimate test. We’re excited to get back to competitive racing and can’t wait to bring the North American Championship to Tahoe.”