Keep your eyes peeled while you’re skiing on the mountain this St. Patrick’s Day,  rumor has it a leprechaun has the first 2017/18 Homewood Season Pass and is hiding it somewhere on the resort!  But you know what they say- finders keepers, right? Tune into Homewood’s Social media pages for hints & clues about the Pot O’ Gold’s whereabouts.

This contest is running in conjunction with the official release of our 2017/18 Season Passes.  The lucky skier who finds the Pot O’ Gold must bring it to Guest Services to redeem their own season pass.  Best of luck to all who play! 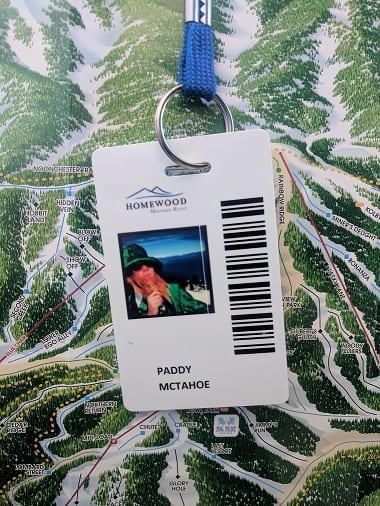