Crystal Bay Crown Room will be screening a series of musical documentaries throughout the festival including:
Echo in the Canyon
Linda Ronstadt: The Sound of My Voice
David Crosby: Remember My Name​
​Clarence Clemons: Who Do You Think I Am​?

UC Davis Tahoe Environmental Research Center (TERC) is the beneficiary of Tahoe Film Fest. All (100%) of the proceeds from the festival directly benefit TERC. Tahoe Film Fest is pleased to announce a stunning line-up of new and important environmental films which include: ​
Sea of Shadows
The Map of Paradise
Artifishal
The River and the Wall
The Story of Plastic,
The Condor & The Eagle
Pollinators
Right to Harm
Eating Animals
The Need to Grow
Honeyland and ​N. Scott Momaday: Words from a Bear​

Look out for a “surprise screening” and the Closing Film. The full program with descriptions of all the films as well as information on lodging, dining, tickets and more for the upcoming Tahoe Film Fest can by found at ​www.tahoefilmfest.com

Those who live in and around Lake Tahoe respect their environment and there are countless organizations that exist to protect beautiful Lake Tahoe. The premiere section of the Tahoe Film Fest’s programming are environmental films. The Film Fest tries to locate new and important environmental films to showcase as a way of not only educating young people, but to celebrate the efforts of everyone who helps to maintain the beauty of such a pristine lake and its’ surroundings. Tahoe Film Fest also celebrates a section of American Independent Films, New Films from Latin America and a Filmmaker Tribute.

Learn more about the UC Davis Tahoe Environmental Research Center and the public Tahoe Science Center at http://tahoe.ucdavis.edu or www.TahoeScienceCenter.org or visit us on Facebook at https://www.facebook.com/terc.ucdavis. 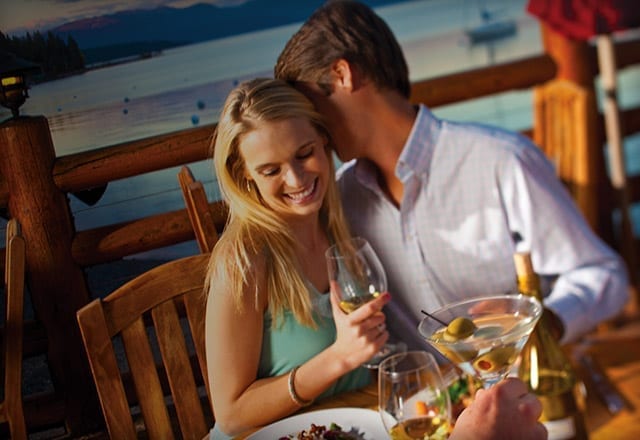 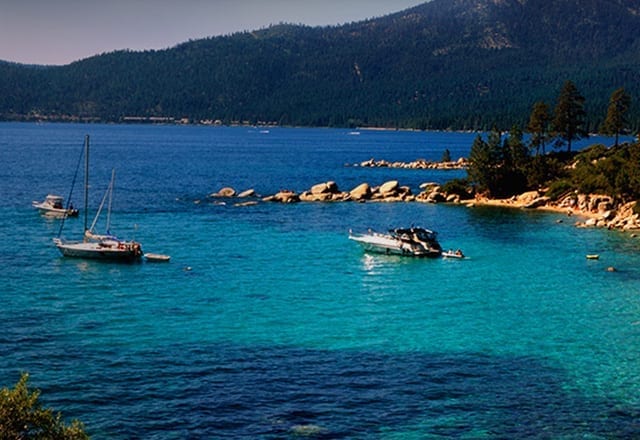 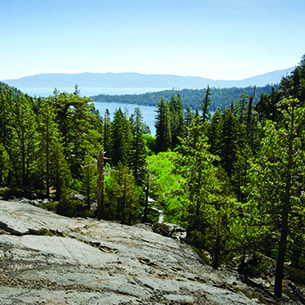 Snowy fun around Shirley Lake is an easy way to chase away those midweek blues. Photo from IG: seemshah https://t.co/YpjXXI15eV

Snowy fun around Shirley Lake is an easy way to chase away those midweek blues. Photo by @seemshah

Sundays are Fundays in Cafe Biltmore Each Sunday when you dine in Cafe’ Biltmore you can get 50% of you ...

Break a Sweat: Your Guide to Human-Powered Sports in North Lake Tahoe

There are plenty of ways to enjoy our beautiful mountain paradise. From epic panoramic views to a breathtaking l...