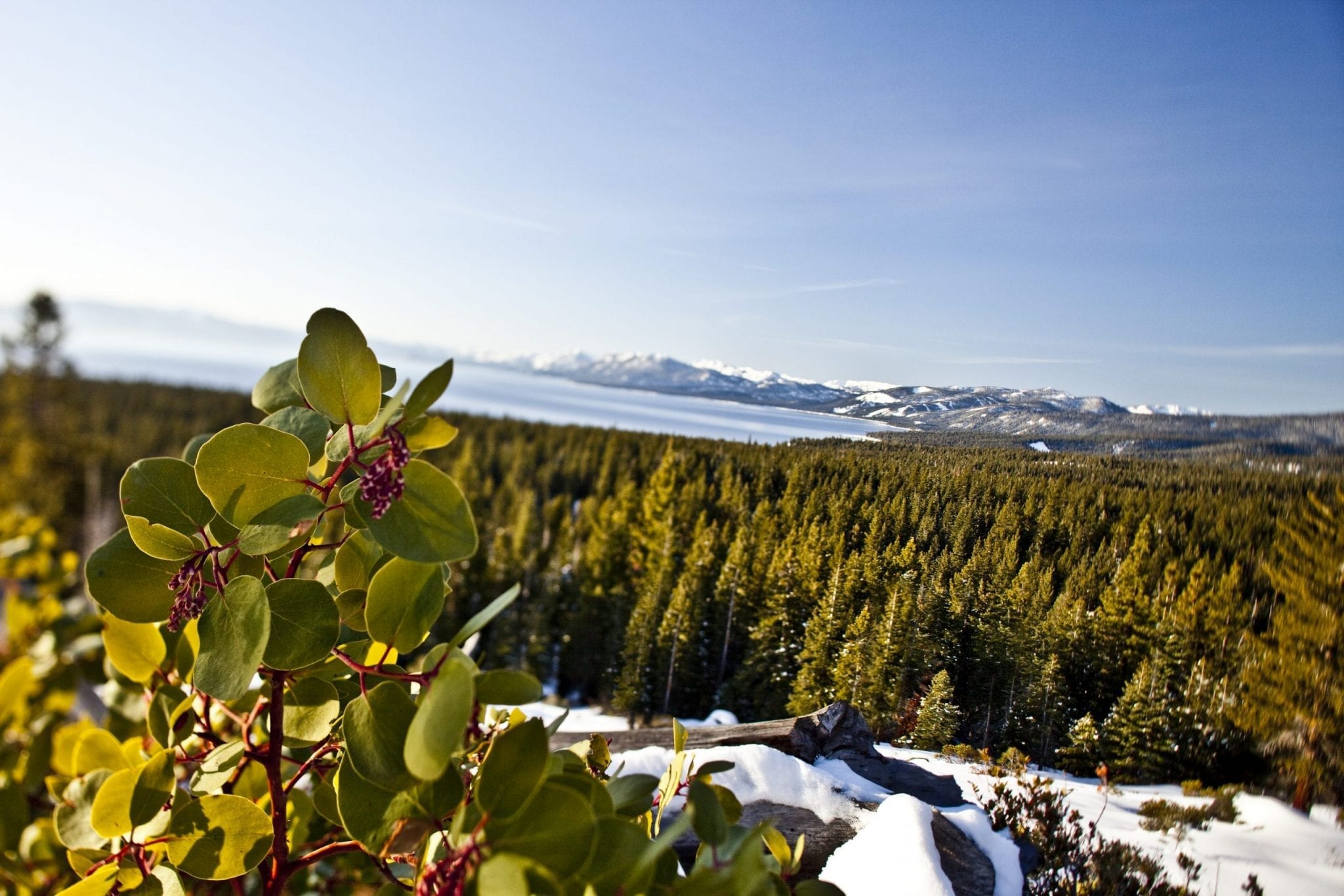 The Show Must Go On

It is believed that this phrase was first used by ringmasters in the Circus when an incident took place during the show such as an animal getting loose or a performer getting hurt. Over six months ago, a horrible incident took place which shut down movie production, closed movie theaters and postponed film festivals. On September 2nd, Venice Film Festival brought together eight of the top film festival directors from Europe to the red carpet and opened their festival in Italy. It was a celebratory occasion to say the least. It was a celebration of movies and a celebration to reopen movie theaters and film festivals. Many films are now back in production as well as several television series which have been given a greenlight to start their new season.

We are doing our best to preserve the 6th annual Tahoe Film Fest and that the show goes on. We have begun to invite films and filmmakers for this year’s festival which is slated to take place December 3-6, 2020. We cannot predict the future and what will be happening with the pandemic come December 3rd, however, we are optimistic. There is no question that things will be different this year. We will be social distancing in the theaters and at our special events with facial coverings. And there will be a program of incredible movies for our community to see.

lla Fitzgerald: Just One of Those Things Miles Davis: The Birth of Cool
Jimmy Carter: Rock & Roll President Billie – documentary about Billie Holiday Laurel Canyon: A Place in Time
The Gift: The Journey of Johnny Cash