Jenni grew up as a key fixture in the local music scene, playing at north shore venues alongside her parents and brother. Immersed in a family life that fostered musical creativity, she consumed a wide variety of sounds that continue to influence her soulful mountain string vibe today.

In the summer of 2009, Jenni met Jesse Dunn, a guitarist and vocalist, at a northern California music festival. Three weeks later they found themselves in Tahoe City for a joint gig at Commons Beach. In spring of 2010, Dead Winter Carpenters were born and the pair has been making sweet melodies together ever since. Married for 2.5 years, the couple welcomed a daughter, Mabel Juniper, to the world in December 2016.

Dead Winter Carpenters harmoniously blends refined musical ability with a scarcely restrained tendency to let it all hang out. The result is a controlled burn and a connection with fans that sells out shows and festivals alike. In Local Luminaries, Jenni offers insight on what it means to be a touring musician and new mom. She talks about creating balance by way of the outdoors and describes going on stage to a sold-out show and seeing a crowd beaming with familiar faces.

Get a behind-the-scenes look at Jenni’s life of music, family and the outdoors: 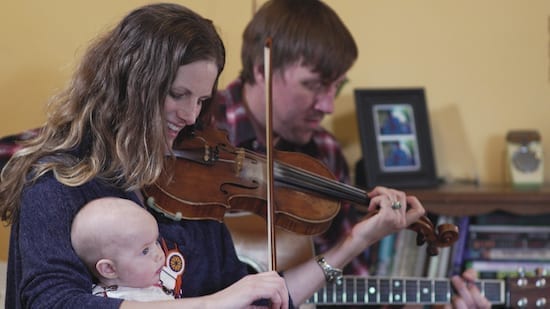 Learning how to balance being a mother, wife and traveling musician. 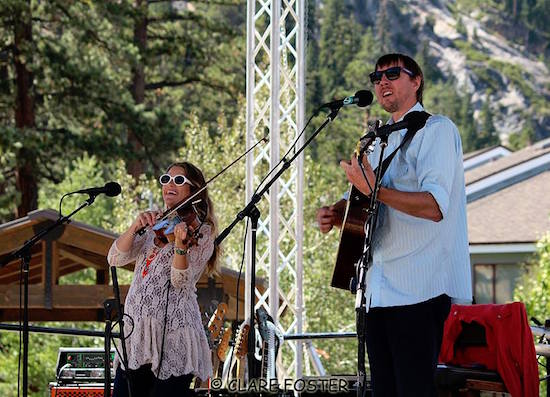 Jenni and husband, Jesse share a love of music together. 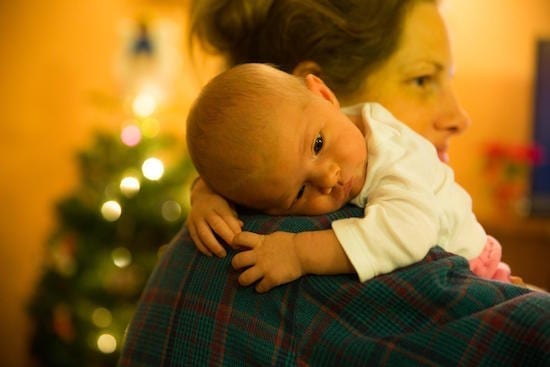 Jenni and her newborn daughter, Mabel Juniper– a Tahoe Luminary in the making.

Growing up with music in her blood, Jenni learned to play the fiddle at five years old with her father. 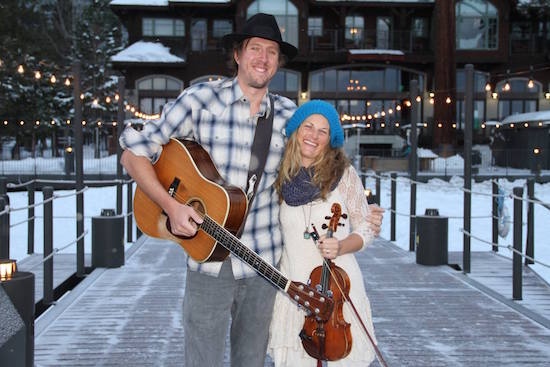 Jenni and Jesse fuel their passion for music by exploring every season of the mountains.

Up Next: Q&A: A Guide to Jenni’s North Shore Stomping Grounds